At our recent AptConnect conference, Tom Seal, Senior Research Director in IDC’s Enterprise Application Team, spoke to attendees about IDC’s extensive research findings on the CFO’s evolving mission and vision for the future of finance. He also discussed the potential business impact of a forward-thinking finance department.

Christophe: Tom, based on the data you collected from the respondents to the IDC Research Survey, how do today’s CFO’s – and really the entire C-Suite – see the role of the CFO changing over the next 2, 5, 10 years?

I think some of that is pressure from other parts of the business, but often it’s just the ambition of the CFO, the ambition of the finance function. They recognize they can play a bigger role in driving change in the organization. Now that we are emerging from the pandemic, we’re seeing an acceleration of trends that existed prior to the crisis. The CFO and the finance function are very much into a mode where they’re really supporting transformation, so really helping the business move forward. And I suppose what underpins that is a bit of a shift away from the finance function and the role of the CFO being primarily a controlling and reporting operation to a much more proactive supporting a function that delivers advisory to the rest of the business. So quite a shift from, you could say, from a reactive to a proactive way of working or a retrospective way of looking at the business to a more forward-looking way to the business. Lots of ways of expressing that, but it’s ultimately a proactive way of working to change the business. 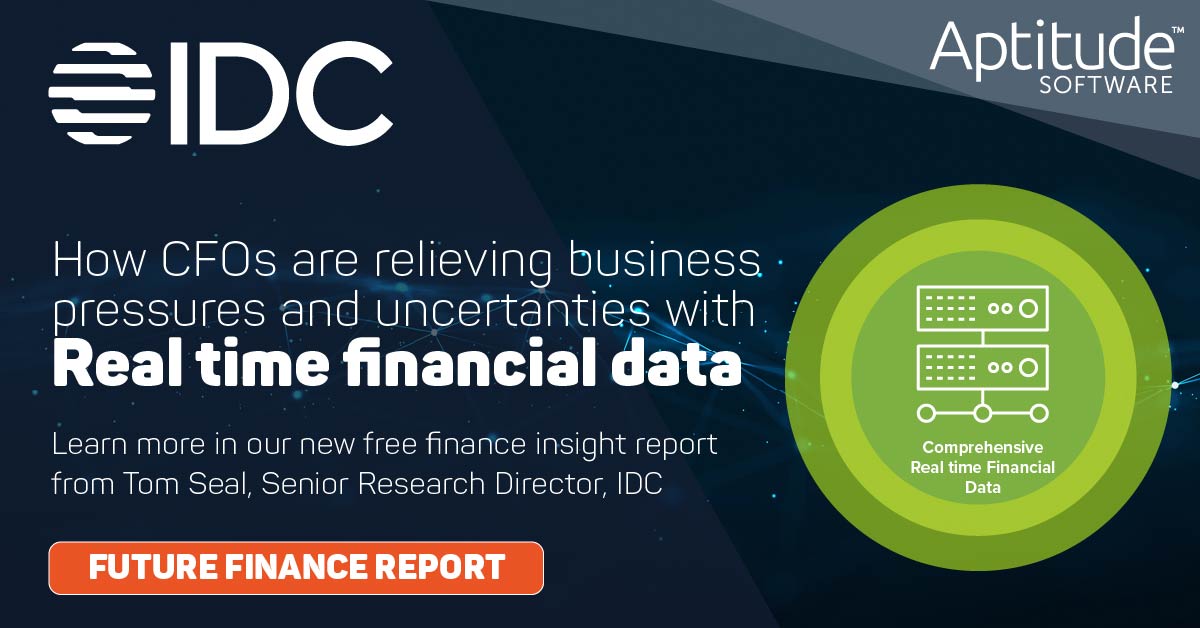 Christophe: So as a follow-up question, do the respondents of the survey then think that the controlling piece is somehow going to fall away and actually they’re going to change their responsibilities? How they’re going to get all of it done going forward?

Tom Seal: Good question. And of course, maybe the answer won’t be too much of a surprise here, but as is so often the case, it’s not that the finance function will be able to do any less work in terms of ensuring compliance and providing the controls the business require.

This new role is, of course, only in addition to everything CFOs are already doing. So then that just naturally leads to the question: well, how are CFOs going to take on this new role. And I suppose there are only a couple of ways you do that. First, you recruit a lot of new people, you know, increase the actual headcount within the finance function to do this. Second, you use technology, to enable you to operate more efficiently. And there may be a third and fourth option, but being a technology analyst, I’m interested in the application of technology to that particular challenge.

Christophe: I’m keen to understand if there is an emerging consensus from survey respondents around potential constraints preventing the finance function from achieving that vision that you just laid out.

And then in terms of the barriers, well, of course, there are a number. The first one I’ll pick up on, of course, is is a technology barrier. And that is the fact that you know, most organizations suffer from at least some siloing and fragmentation within their systems architecture and therefore their data. It’s a sign of success, you could say, as businesses grow, acquire other businesses, expand into new markets, fragmentation appears. And historically, that’s been very difficult to overcome technologically because integration between systems was difficult. It’s been difficult to get data to flow around the business and provide that single version of the truth. So there’s this need to overcome that. We need to somehow overcome this siloing of data, get that overall visibility or single version of the truth that we require to confidently make decisions and make them quickly.

Another barrier, of course, is the skill set. We’re talking about moving to a much more data-driven type of finance function. And do we have the skills for that? I mean, there is generally a war for talent when it comes to data management skills and finance needs to also take part in that battle for talent because yeah, we’re going to need at least some of those skills within the finance function.

And of course, the skills required for the future aren’t just about data, it’s also about the provision of advisory as well. So the whole purpose of finance in five years’ time or the whole focus rather might be on the delivery of advice,  helping provide the advice the business needs to grow successfully. And that’s yet another skill set. It’s almost a consultative skill set. So yeah, I think I think there’s going to be a diversification in the skills required within the finance function.

Thanks for reading this excerpt of Tom Seal’s Q&A session with Aptitude’s Chief Product Officer, Christophe Kasolowsky below. As a reminder, you can access the full video session here: to watch on-demand.